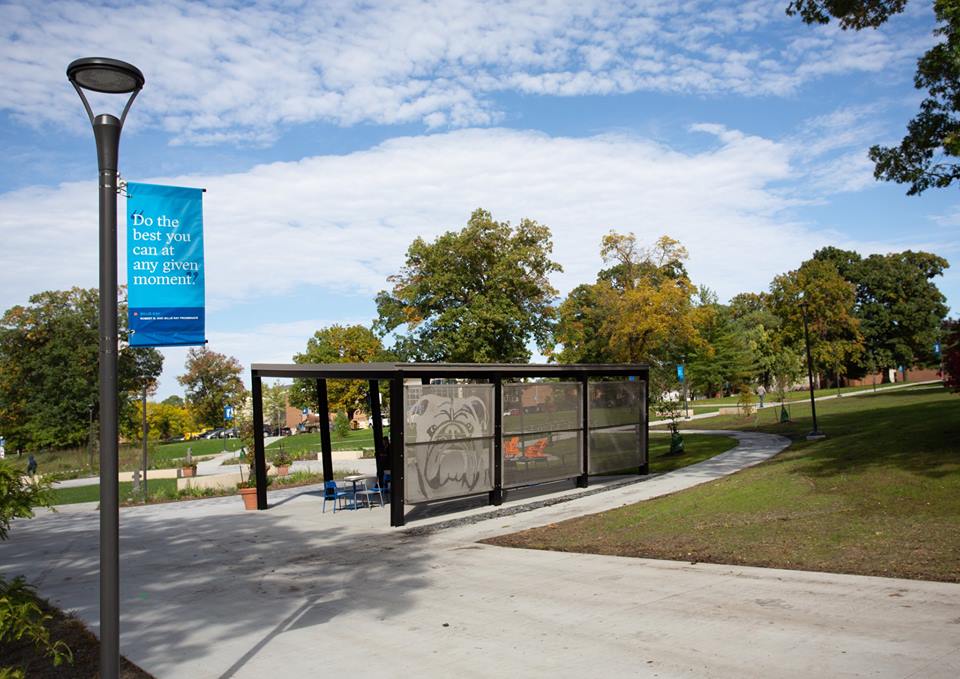 Many students have already been spotted enjoying the Promenade for outdoor classes and using it as a study space. The Promenade adds more green space to the heart of campus and will serve multiple purposes, such as a meeting location, studying spot, performance venue, picnic destination, and more.

The Promenade is named for Robert D. Ray, BN’52, LW’54, and Billie Ray, BN’50. Robert D. Ray passed away at the age of 89 on July 8, 2018, a loss that was felt across campus. Ray was a former Drake University President as well as the 38th Governor of Iowa. He was the University’s 11th president and had two Drake degrees. He received his B.A. in business and his juris doctorate from the Drake Law School.