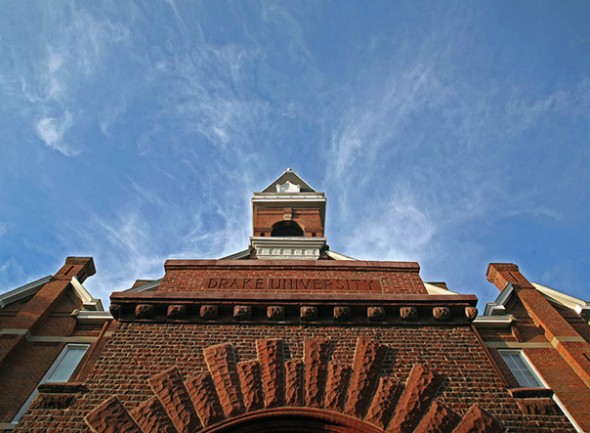 Overall, Kiplinger’s placed Drake at No. 134 on its comprehensive list of 300 Best College Values for 2018. The publication ranks more than 1,200 colleges and universities on factors including cost, financial aid, average debt and career earnings, selectivity, and graduation rates.

“In recent years, organizations including Kiplinger’s, the Wall Street Journal, The Economist, and U.S. News and World Report have recognized Drake University among the nation’s elite institutions for academic quality and return on investment,” said Drake University President Marty Martin. “The message is clear: Drake students receive an education that lasts a lifetime.”

Kiplinger’s new rankings do not reflect the cumulative value of Drake’s Tuition Guarantee, which saves families money by guaranteeing that a student’s full-time tuition cost will not increase during his or her four-year undergraduate career at Drake. The rankings are now available online and will appear in the February 2018 print issue of Kiplinger’s Personal Finance, which hits newsstands January 9.

U.S. News and World Report gave Drake the No. 3 spot on the publication’s 2018 rankings in the category of best Midwest master’s institutions. In late 2015, The Economist placed Drake in the top 2 percent (17th in the nation) for value among colleges and universities, and the inaugural Wall Street Journal/Times Higher Education ranking of U.S. colleges placed Drake University at No. 135 in a list that includes more than 1,000 schools nationwide.