In addition, Susanna Hayward, who graduated in May, won third place for design of the year for her cover for Drake Magazine. Senior Molly Longman won fifth place for diversity story.

Susanna was also a finalist in two other design categories, and Cole Norum, also a May graduate, was a finalist for feature writing.

Drake students, alumni and faculty were the stars of the recent Central Iowa Public Relations Society of America PRIME Awards. Drake students and faculty also shown a few days later during presentations at the PRSA international conference in Indianapolis.

The PRIME Awards won by Drake faculty, students and alums: 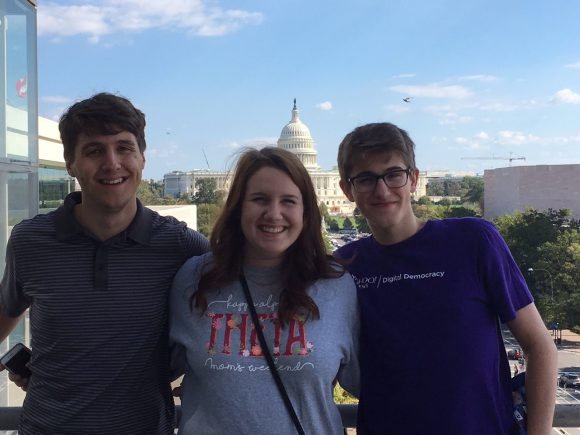 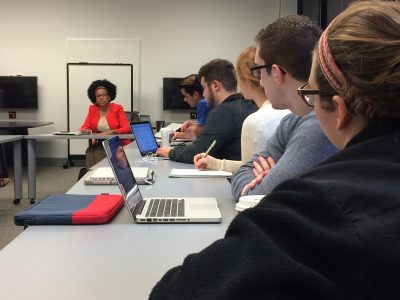 Clemen Wilcox, who runs a marketing company that specializes in reaching out to the Hispanic community, visited with students in Professor Sandy Henry’s Strategic Message Design class.

The E.T. Meredith Center for Magazine Studies is hosting a workshop today Monday, Oct. 24, 6-8 p.m. in Mer. 104 on “Understanding Social and Web Analytics.” The workshop, which is free and open to the public, will teach you how to measure and analyze your own social media and web data.

The last day to withdraw from a class without a “W” appearing on your transcript is today, Monday, Oct. 24. Registration for spring classes will begin Monday, Oct. 31.