The American Advertising Federation of Des Moines (AAF of Des Moines) held its annual ADDY® Awards show on Saturday at the historic Teachout Building in Des Moines’ East Village. The event was attended by more than 200 individuals from the local advertising community.

Twenty-nine companies entered their best creative advertising into the competition. Judges from around the country were brought into Des Moines to judge nearly 300 creative pieces in early January. Entries were judged on creativity, originality and creative strategy. In total, 33 Gold ADDY Awards and 57 Silver ADDY Awards were presented at the show. Those that won Gold ADDYs will have their entries automatically forwarded to the district level competition. 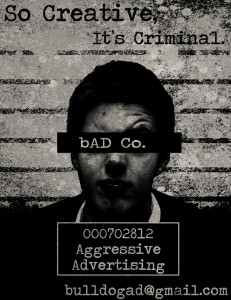 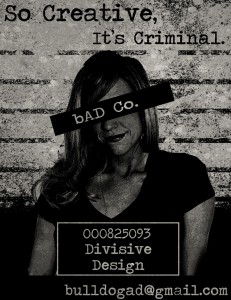 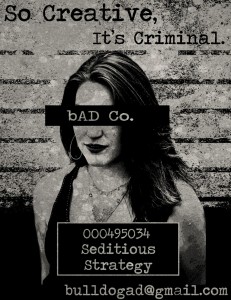 In addition, Tyler Larson was awarded the Wesley Day Scholarship, recognizing an outstanding sophomore or junior committed to pursuing a career in Iowa.

Ad grad Joel Brewer ’07 (now at Integer) won club Rookie of the Year and Jason Boucher ’01 (now at ZLR Ignition) was co-winner of Club Member of the Year.

About the ADDY Awards