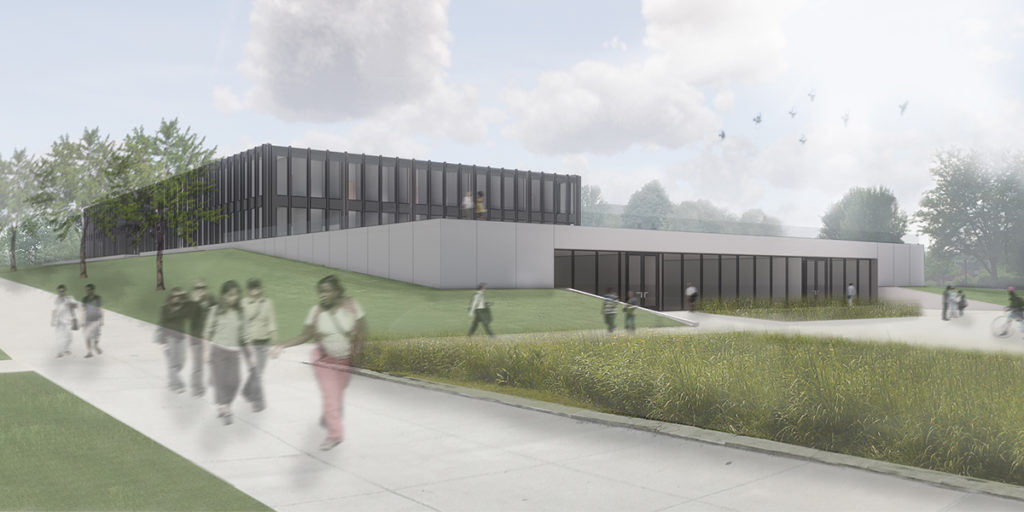 The E.T. Meredith Foundation and the Meredith Corporation Foundation are donating a combined $3 million to Drake University toward revitalizing Meredith Hall, which houses the Drake School of Journalism and Mass Communication.

The renovation will update the building’s technology and mechanical systems, and create more informal and formal collaboration space. Meredith Hall was built in 1965 by a gift from the Meredith family and corporation. It was designed by internationally famous German architect Ludwig Mies van der Rohe.

Where Has Drake Taken You?