From Iowa to Silicon Valley 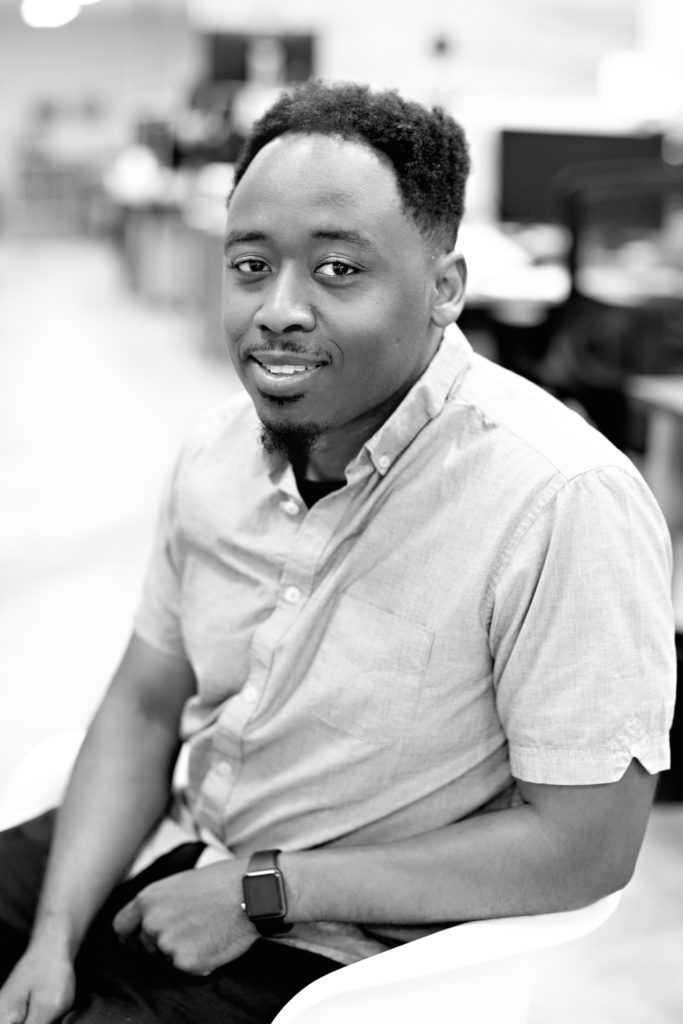 DeCarlos Love, AS’06, has had a unique career trajectory, bouncing him around the United States with several big-brand companies. He remembers exactly where his journey began: in a Drake classroom.

A visit from the CIO of Principal Financial led to his first job out of college. The CIO spoke in one of his business classes and Love expressed interest in working for his company, landing him a position as software engineer in Minneapolis. But Love hadn’t yet found his calling.

His next job revealed to him exactly what he wanted to do. He worked in a product-orientated role at Target, working on web and mobile e-commerce experiences. “It was there I learned that what I was really interested in was creating great user experiences,” Love said. “I saw firsthand how a good experience can really make a difference in customer response and how that can benefit your business.”This passion pointed him toward Los Angeles, where he jumped onboard with a digital agency. This immersed him in what it takes to design products that create the best experience possible for customers. He led the charge on the creation of such streaming services as FXNOW and Simpsons World for Fox and FX. But Love was thinking bigger.

Before moving to Los Angeles, he’d reached out to the greats—Facebook, Google, Twitter, and Apple. After initially rejecting his application, Apple later contacted him, offering him a job that put him right in the middle of it all at Silicon Valley. But Love still wasn’t satisfied. “After a couple of years with Apple, I started thinking about my long-term career. For me, it came back to my two biggest passions, sports, and technology,” Love said.

Those two passions have their beginnings at Drake where Love pursued technological know-how in the classroom as a computer science major and business minor and also sought athletic excellence on the Drake football field.

“My college experience would not have been the same without the lessons learned, the discipline taught, or the lasting experiences that football provided for me. There are coaches and teammates I continue to talk to today,” Love said. “And in some cases, they are the people my new employer is engaging with for business.” 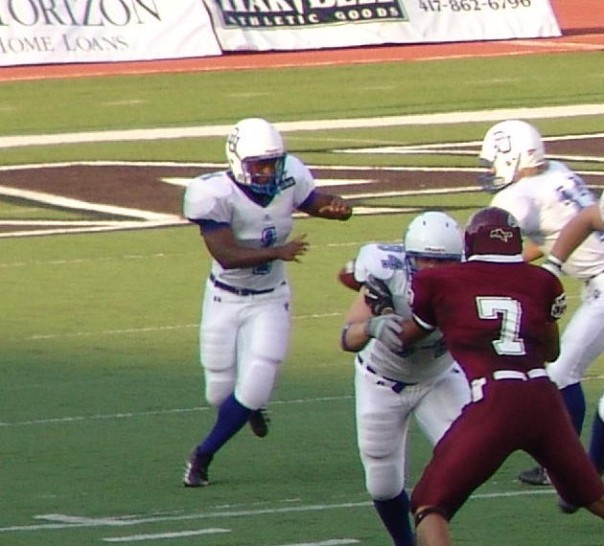 Love has gone back to his roots working at a new company Athos as their head of product and design. The company is at the forefront of wearable athletic technology. It sells sportswear embedded with sensors linked to a mobile app, giving athletes, their trainers, and their coaches real-time analysis of which muscles are being used during a workout. Love has come full circle, doing what he loved at Drake for his career.

“The math and science education at Drake was truly remarkable,” Love said. “It is the very foundation that allowed me to experience and succeed in what I’m doing today.”