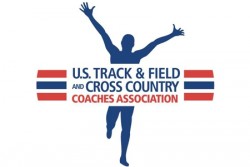 This was the second year that Braunsdorf and McDermott qualified for the NCAA Regionals.

Curtis set five school records in the 400 hurdles, capping the 2010 season by advancing to both the NCAA Outdoor Championships and the USA Track and Field Championships.