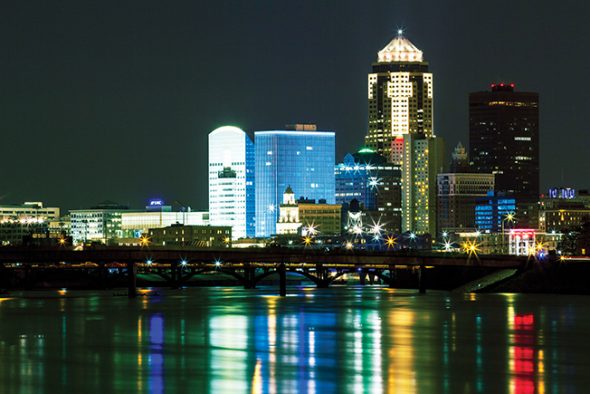 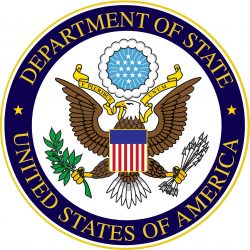 A group of college students from Palestinian and U.S. universities will spend two weeks in Des Moines for a federally-funded program designed to enhance civic engagement and cross-cultural understanding.

Sixteen students—eight Palestinian and eight American—will live and study on Drake University’s campus as PAYCE Fellows. The workshop is part of an initiative called Palestinian-American Youth Civic Engagement (PAYCE), based at Al-Quds University in Jerusalem.

The students arrived January 4 and will be on campus through January 19, engaging in daily activities that explore the role of young adults as agents of political and social change. At the conclusion of the program, each participant will have produced two original podcasts—one about their own experiences and involvement with civic and political engagement, and the other derived from interviews with emerging young adult civic leaders in Des Moines.

The January workshop is led by Drake University Professor of Sociology Darcie Vandegrift.  PAYCE is funded by The Aspen Institute Stevens Initiative, a program supported by the U.S. Department of State and the Bezos Family Foundation, which pays all program-related expenses for the participants.

“As we experience a climate of political polarization here in the U.S. as well as in the Middle East, today’s young adults have a strong desire to understand one another, to identify how to create meaningful change, and to tell stories that resonate with broad audiences,” Vandegrift said. “The state of Iowa, and the city of Des Moines and Drake’s campus in particular, provide a remarkable landscape in which these students from around the world can learn to listen deeply to one another, to reflect on their own experiences and those of others, and to tell stories that begin to change our world.”

Following their time at Drake, the participants will engage in ongoing virtual exchanges and provide mentorship to students who are enrolled in academic coursework at their home universities. In total, about 150 students at Fellows’ home universities have enrolled in courses that advance the themes explored here in Des Moines.

Palestinian attendees include a journalist and talk show host at the largest Palestinian television station; a second-year student who dreams of becoming a filmmaker and the first Palestinian female to host her own English-language radio program; a young entrepreneur who co-founded a nonprofit organization that encourages Palestinian youth to have a positive online presence; a graduate student from East Jerusalem who works in human resources at a banking and office automation and telecommunication company; and an 18-year-old artist who is passionate about art, philosophy, and the study of human behavior and interaction.

American attendees include a politics and society major from New Hampshire with an interest in development and food security; an Albanian native who studies politics in Connecticut and speaks five languages; and a Tennessee native who serves as president of the Honor Student Association at FAMU and has an interest in international affairs.

For more information about the program, or for media inquiries, contact Aaron Jaco, assistant director of public relations at Drake University, at 515-271-1834, aaron.jaco@drake.edu.