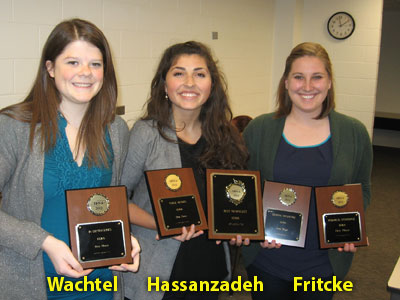 Samples of each winning entry were played during IBNA’s evening awards program. All radio submissions aired on 94-1 The Dog during 2012.

Numerous other Drake Electronic Media graduates who work at Iowa television and radio stations were recognized as IBNA contest winners in the large- and small-market divisions.

Iowa View: Immigration reform is in the interest of young people, and nation