11 Reasons why Neil deGrasse Tyson is the Greatest (Ever)

Super-ultra astrophysicist Neil deGrasse Tyson is scheduled to deliver the 31st Bucksbaum Lecture at Drake University on Tuesday, Oct. 29, 2013. The event is free and open to the public, no tickets required. But so what? He’s just some boring astrophysicist, right? WRONG.

Here are 11 (of about a million) reasons why you should pay attention to this guy: 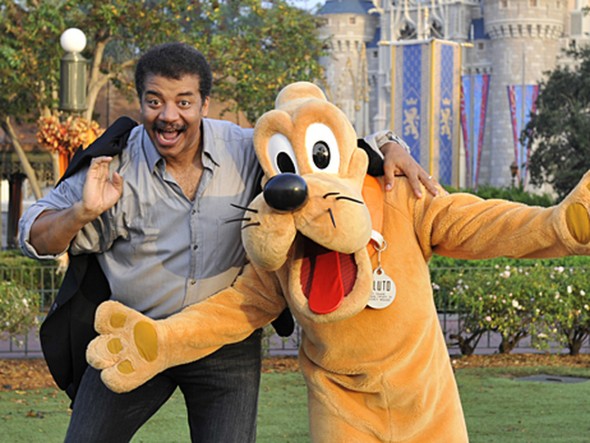 “Pluto’s orbit is so elongated that it crosses the orbit of another planet. Now that’s… you’ve got no business doing that if you want to call yourself a planet. Come on, now!”

2. He has his own Internet meme. 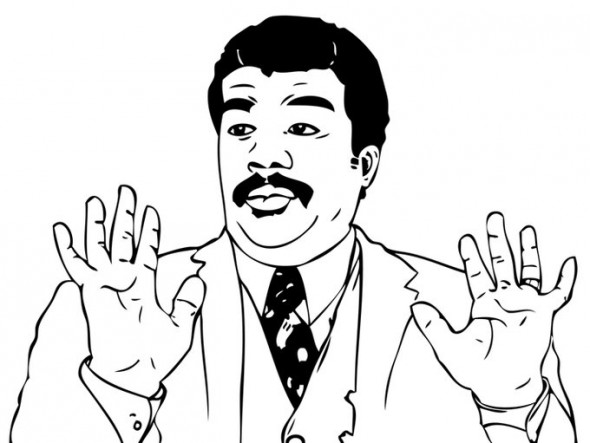 3. He corrected John Stewart on the rotational direction of The Daily Show’s globe—twice. 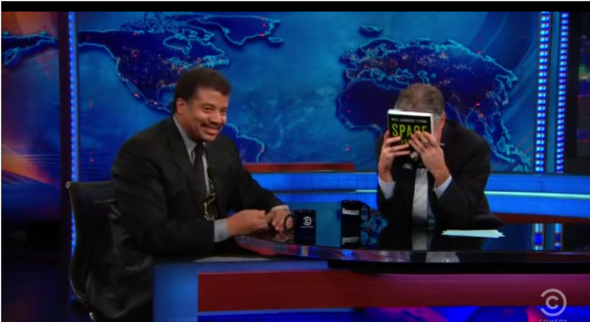 He also criticized the “Titanic” filmmakers for an inaccurate depiction of the nighttime sky.

4. He has more Twitter followers than you (unless you have >1 million followers). 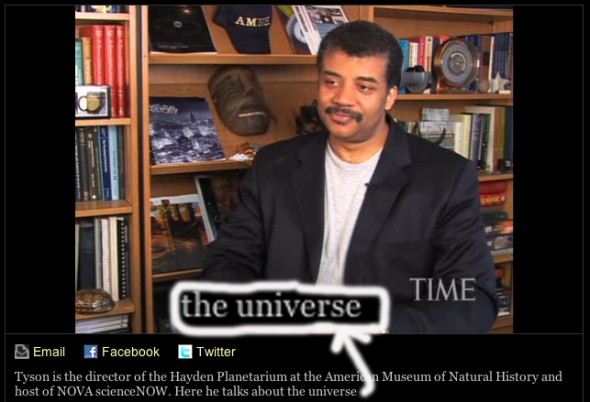 6. One time he hung out with Christopher Walken (“And Somehow The World Didn’t Implode Unto Itself.”) 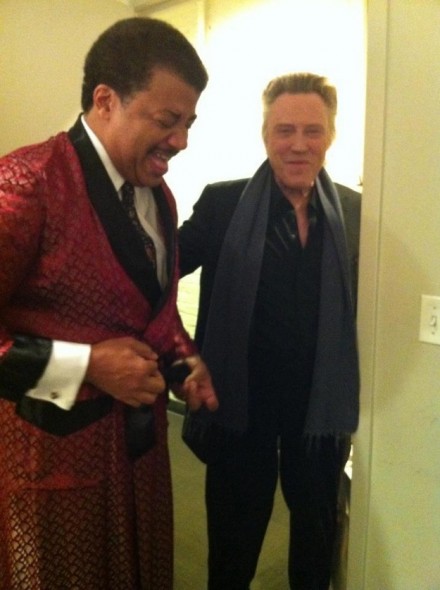 7. He had no reservations about interviewing celebrity chef Anthony Bourdain. 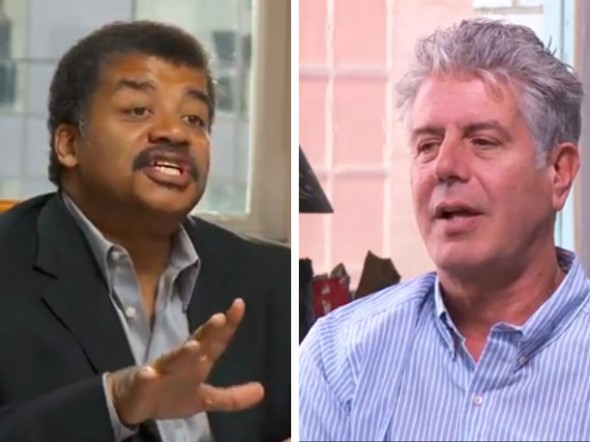 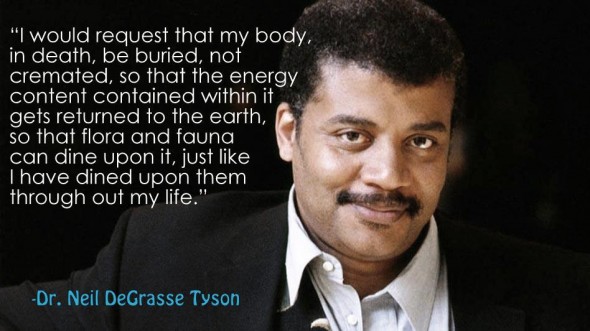 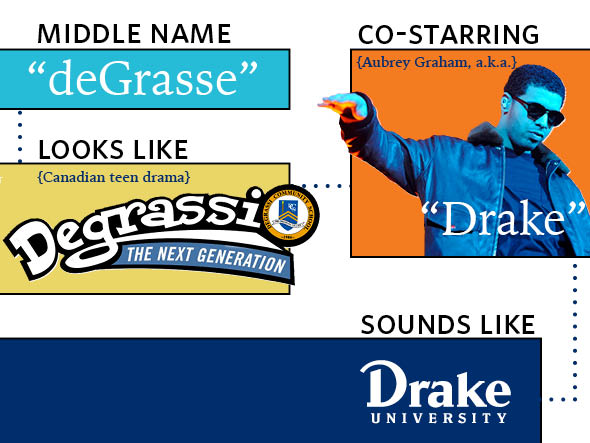 10. His Reddit AMA is more popular than those of Bill Nye, Bill Gates, Snoop Lion (formerly Dogg), and the scientists of NASA’s Mars Curiosity Rover Mission. 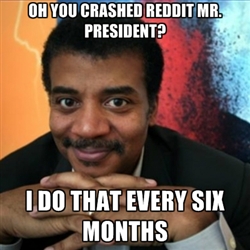 11. Buzzfeed has listed other reasons why he’s cool; in fact, seems like he’s on Buzzfeed just about every day. 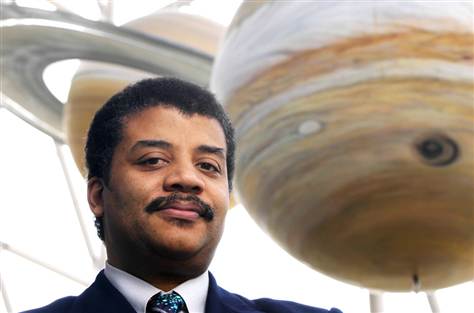 IN CONCLUSION:
Pretty fascinating individual, no? (Yes.) Save the date for Tyson’s lecture at 7 p.m. Tuesday, Oct. 29, in the Knapp Center. Visit www.drake.edu/bucksbaum for more information.

Panel and workshop will focus on media business models