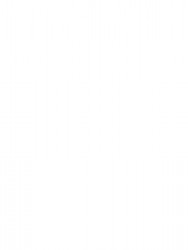 The Drake Symphony Orchestra, under the direction of Akira Mori, will perform a concert on Saturday, October 29.

The event, which is free and open to the public, will begin at 7:30 p.m. on the Jordan Stage in Sheslow Auditorium in Old Main, 2507 University Ave.

The program includes Beethoven’s Egmont Overture, four opera arias by various composers, and Dvorak’s Symphony No. 9 “From the New World.”

The concert will feature Sarah Bannon and Kelly Kretschmer, winners of the 2010 Drake Concerto Competition, as soloists for the opera arias.

The Drake Symphony Orchestra is open to any qualified University student. It has received several awards from the American Society of Composers, Authors and Publishers for its performances of contemporary music and has been heard on National Public Radio in a nationwide broadcast.